Let’s time travel: we are in 1911 and our family Di Gruttola, has always been devoted to agriculture. They laid the first stone for the construction of a “farm” that has seen the work and growth of four generations. Having inherited the farm, grandfather Saverio put his knowledge to good use by creating a service for the entire rural community: a bull riding station. Although most of the farmhouses had a large number of cows, the cost of supporting a bull was too high, the stud station and grandfather Saverio’s idea was therefore a huge success and soon became a reference point for the entire area. He was definitely a smart man with a keen eye for innovation.
Grandpa Saverio married Grandma Angela and afterwards Antonietta was born. She’s our mother and an excellent cook. She decided together with our father Rinaldo to make the culture and flavors preserved by our family known and appreciated in the community.
The Regio Tratturo agritourism was conceived in this farm, which still maintains that familiar and intimate atmosphere typical of the farming society of our land. 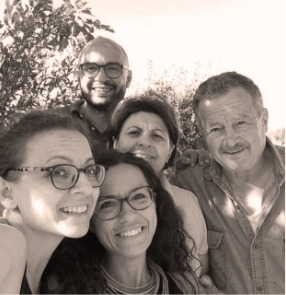 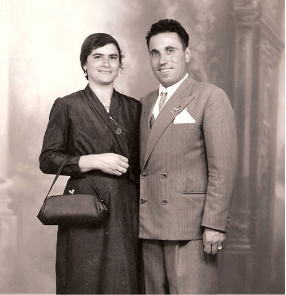 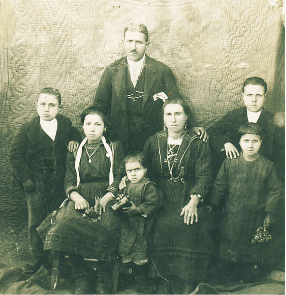 The Farm stay is located along with one of the oldest roads in Italy, the Regio Tratturo, after which it is named. The Regio Tratturo is 211 km long and runs through the fields of the Farm stay, making it the second-longest in Italy after the Tratturo Magno. Its route starts from Pescasseroli, in the heart of the National Park of Abruzzo, Lazio and Molise, and reaches the Tavoliere delle Puglie ending in Candela, after crossing valleys and plateaus towards the south-east, following largely the watershed of the Apennines.
The sheep tracks represented even in prehistoric times a highway network that connected the local economies of central and southern Italy. Transhumance is also known as the movement of flocks to new pastures was practiced along these routes, when the seasons changed. 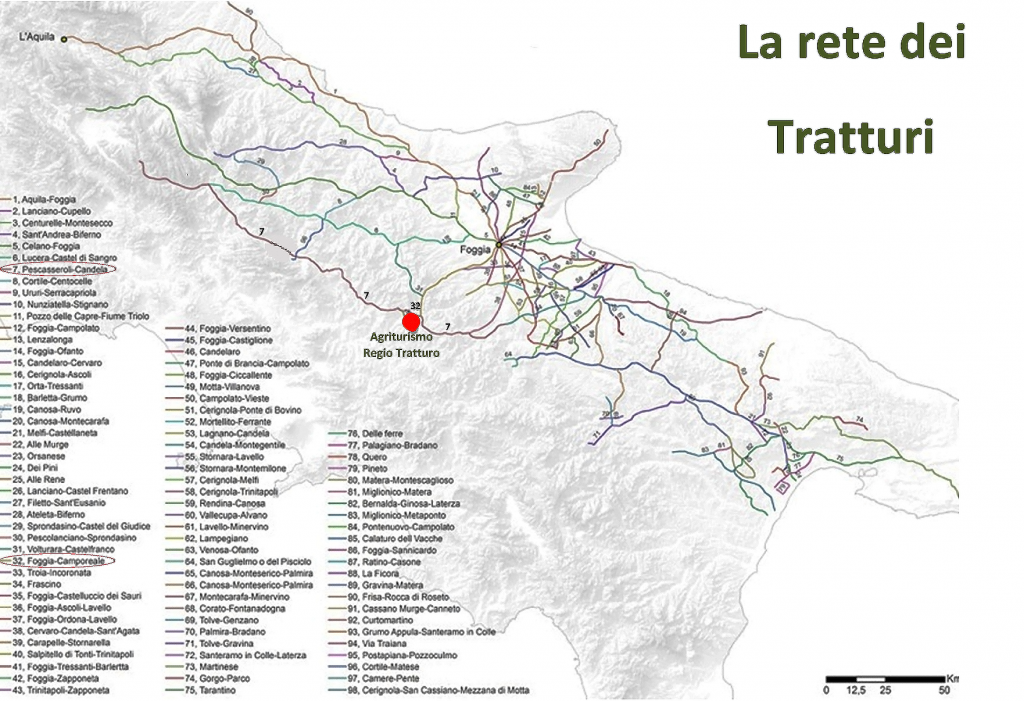 Close Menu
This site uses cookies to improve the browsing experience of users and to collect information on the use of the site itself. In particular, technical and analytical cookies are used. You can find out the details by consulting the cookie policy. Read all
Reject Accept Settings
Manage consent

Leggi l'informativa Privacy e Cookie - Read the Privacy and Cookie information
Advertisement
Advertisement cookies are used to provide visitors with relevant ads and marketing campaigns. These cookies track visitors across websites and collect information to provide customized ads.
Functional
Functional cookies help to perform certain functionalities like sharing the content of the website on social media platforms, collect feedbacks, and other third-party features.
Performance
Performance cookies are used to understand and analyze the key performance indexes of the website which helps in delivering a better user experience for the visitors.
Necessary
Necessary cookies are absolutely essential for the website to function properly. These cookies ensure basic functionalities and security features of the website, anonymously.
Analytics
Analytical cookies are used to understand how visitors interact with the website. These cookies help provide information on metrics the number of visitors, bounce rate, traffic source, etc.
Others
Other uncategorized cookies are those that are being analyzed and have not been classified into a category as yet.
SAVE & ACCEPT
Powered by